Do you not allow your ego to distract you from knowing who you truly are. For it is only your ego that is filling your mind with negative and fearful thoughts, as a way to protect you from harm. It does not understand that its way of protecting you is keeping you from understanding your truth. Honor your ego and be grateful for its purpose but never be driven by it.

I think the ego gets a bad wrap sometimes.  It’s most often treated as “he who shall not be named”.  There are so many books that I’ve read describing how ego not only operates from fear, but thrives in it. It’s what keeps us wanting more and manifesting feelings of “want” rather than actually receiving that of which we want to actualize. But that’s just it: receiving is the key word.  When we are operating from the lower ego, we are actively participating in behaviors that evoke feelings of obsession, attachment, anger, judgment, resistance and so on, all of which reside in the low frequency vibes family.

So we begin to attract more of this vibrational pull.  The ego is in full control and loves to have this power. BUT, if we switch our minds to RECEIVING, rather than asking for what we desire, we are fully trusting our higher selves in that God/the universe/source will give us exactly what we want, when we give up trying to control the outcome.  You create space for what is truly meant for you, once you get out of the way.  Often times, this results in getting so much more than you could have ever dreamed. This is known as operating from your upper ego.

Recognizing your upper ego is understanding that you must fully trust and surrender to divine truth.  YOUR truth. But getting caught up in lower ego is going to ultimately distract you from knowing this.  It will make you question and doubt yourself leaving you exhausted and wanting more. While its intentions of protection are admirable, the vibes it creates are not. So I think it’s important to become absolutely vigilant on identifying which part of your ego has come out to play at any given moment. But I don’t think we need to look at it as the “bad guy” with malicious intent.

I think of the lower ego as that one friend who’s a great salesman because he’s actually sold himself on the lies he’s sold his customers. You know he’s that good guy deep down inside, he means well and is just completely unaware of any malpractice at this point. The lower ego truly believes its helping you. But the more we release the need for control and make room to receive and allow, the more we begin to trust and surrender in our upper ego, also known as our higher self. This is just one part of a whole. The yin and the yang that embody our brilliant minds.  Can’t have one without the other.  I think its vital for us to honor our ego in its glorious entirety but always remember that the power lies within us to match the frequency we want to feel.  The choice is always yours.  As for me, I am addicted to high vibes only!

Deciphering my downloads of divine intelligence as a direct result of my daily discipline. This is my blissipline! View all posts by @myblissiplinejr

This site uses Akismet to reduce spam. Learn how your comment data is processed.

I'm just a girl addicted to high vibes. This blog is about sharing the bliss of divine intelligence as a result of my daily discipline and practice of meditation. This is my blissipline! 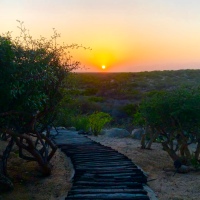 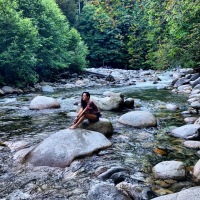 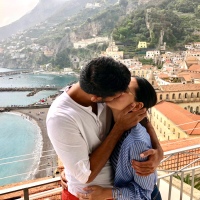 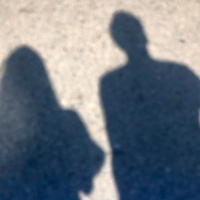